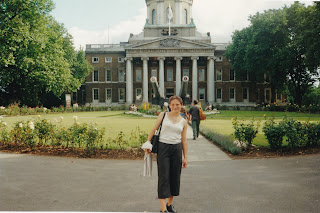 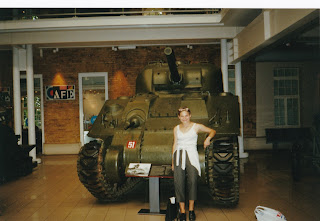 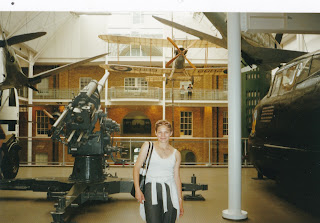 As Robert Crawford, Director General of the Imperial War Museum in London says:
" This national Museum devoted to the twentieth century is a place of great diversity. Its exhibits range from tanks and aircraft to personal letters and ration books; they include films and sound recordings, and some of the century's best-known paintings.
Our subject is conflicts involving Britain or the Commonwealth since 1914. That gives the Museum enormous space- we exist to record and explain the two world wars and many other conflicts fought since 1945, to examine what led up to them as well as what happened during and after them.
This is not a Museum of the distant past, but about people still alive today....The Imperial War Museum branches also include: the Second World War cruiser HMS Belfast at her moorings on the River Thames, the Churchill Museum and Cabinet War Rooms, housed in the secret Government headquarters below Whitehall; IWM Duxford, a world renowned aviation and heritage complex, sited on a former Battle of Britain station; and IWM North in Manchester, one of the most talked-about new museums in the UK..."
author mirellium o 02:18 Brak komentarzy:

mirellium
Stary Sącz, Malopolska, Poland
Finding something unprecedented each and every time I open my eyes. My happiness is the fruit of the interior peace within me every day******* Witajcie na www. mirellium.blogspot.com, mam nadzieję, że nie będziecie znudzeni, ani sami bierni.